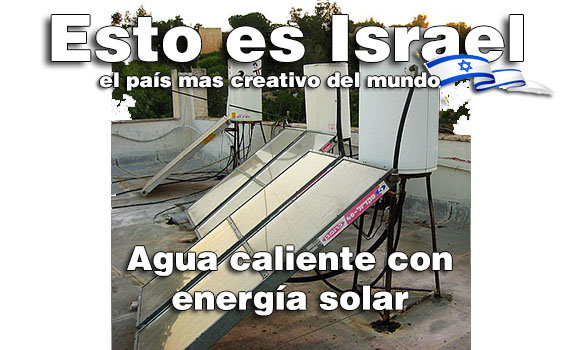 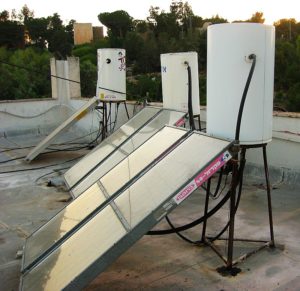 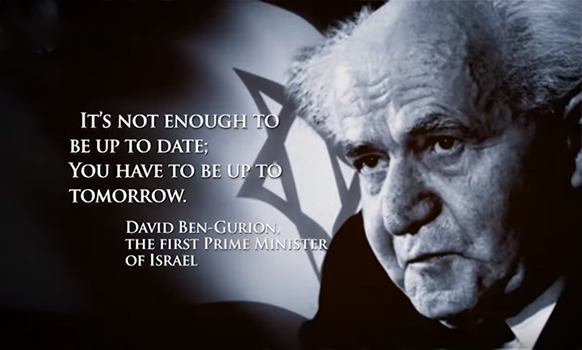 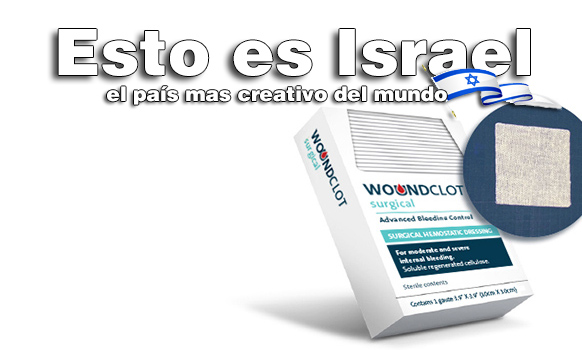 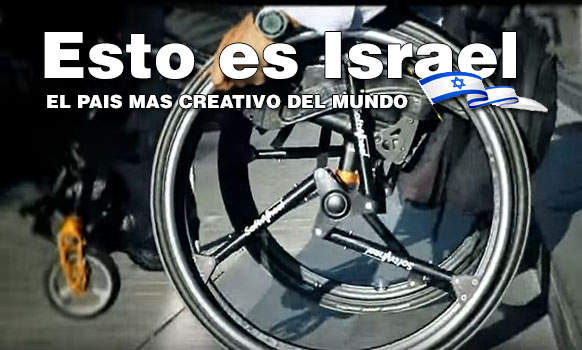 SoftWheel
In the future, the company aims to expand its reach to all kinds of vehicles, including cars and even airplane landing gear. They are currently working on their Samson line, which will first be used on UAVs.

SoftWheel was incorporated in 2011, with support from the Rad-BioMed Technology Accelerator and the Office of the Chief Scientist of the Israeli Ministry of Economics. The company’s chief designer is AAmirmir Zaid, who also designed the MUVe foldable urban scooter. The company held a seed funding round and is currently holding a Series A financing round (raising an amount they would not disclose). 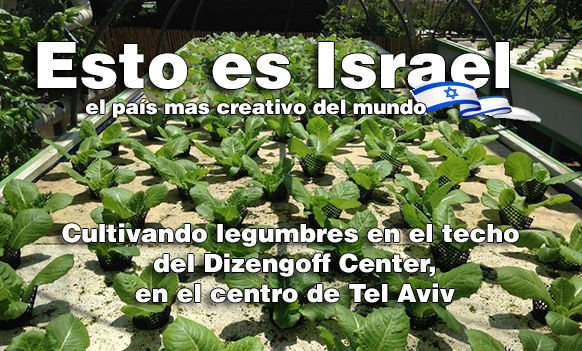 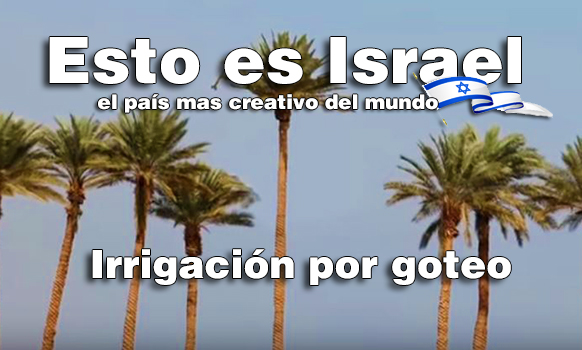 Since an Israeli water engineer, Simcha Blass, revolutionized the concept of drip irrigation it has become a large Israeli industry that has been helping nations of the world feed their people. In Kenya, Senegal, South Africa, Benin and Niger, hungry people are being helped to produce more food, many times on dry, infertile land. The nation who is to be “a light to the nations” is helping the hungry nations eat. Thank God for Israel!