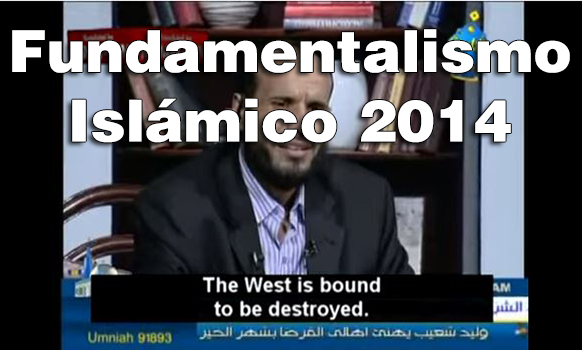 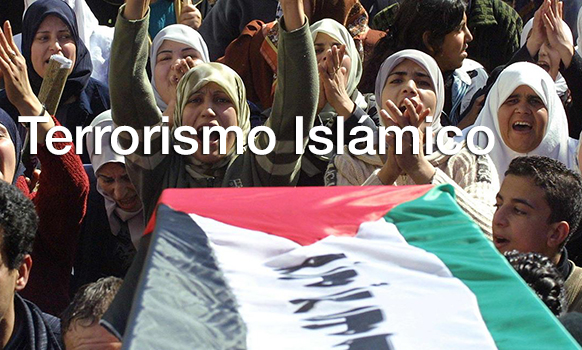 Paycheck for Terrorism: $5,300 for Suicide Attack

For the first time, startling details are being made public about the millions of dollars funneled from Middle East charities to Islamic terrorists and their families.

The money was used to reward terrorists and their families after attacks on Israelis and U.S. nationals visiting Israel between 2000 and 2005 during the second intifada or Palestinian uprising.

The evidence was presented today in a landmark case in New York federal court. Three hundred U.S. nationals claim Arab Bank knowingly provided financial services to terrorists and their financiers in violation of the U.S. anti-terrorism law. Arab Bank contends it did not knowingly serve terrorists. Bank documents reveal an elaborate system for which Amman, Jordan-based Arab Bank served as the center point. Some Israelis refer to the bank as the “Grand Central Station of terrorist financing.”

For example, bank documents allegedly show that a dozen Middle Eastern charities with links to the terrorist group Hamas and other radical Islamic groups transferred $32 million to Arab Bank during the second intifada. The money was then allegedly paid out to families of suicide bombers and other Palestinians who engaged in acts of terrorism against Jews.

An additional charity, the Saudi Committee for the Support of the Intifada al Quds, sent nearly $100 million through Arab Bank. The plaintiff’s analysis of bank records indicates $32 million of it ended up being distributed as cash payments to martyrs and their families, including the families of suicide bombers, and the rest was distributed to other Hamas-controlled charities. According to evidence presented by the plaintiffs today, based on bank documents, families of suicide bombers received a $5,300 payment, or about four times the average annual Palestinian income at the time of $1,600. If a martyr was wounded but not killed, he received $2,655. If a martyr was arrested and jailed, the family received $1,325. The recipients simply showed up at an Arab Bank branch, presented identification, and received the cash.

Under anti-terrorism law, it’s illegal for banks to do business with designated terrorist entities or with groups that they  know or have reason to believe are linked to terrorists or terrorist activity. Arab Bank’s attorney told jurors in opening statements last week that the Saudi Committee was a legitimate humanitarian group that was never a U.S.-designated terrorist organization. Arab Bank also claimed that any business it may have conducted with terrorists or terrorist groups was limited in nature and entirely unintentional, due to typos or mistakes in screening.

The plaintiffs in the New York trial are seeking monetary damages and financial penalties from Arab Bank.

This is a Daily Signal special feature.