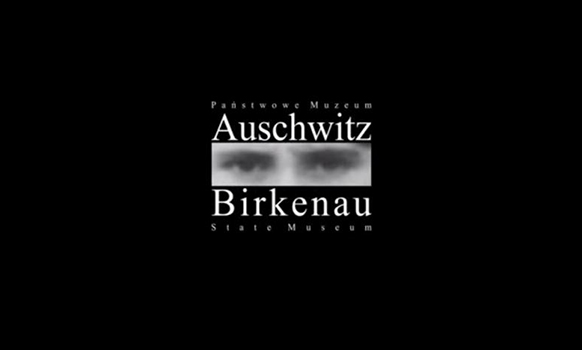 Auschwitz, a brand new 15-minute documentary on the history of the Nazi death camp, produced by Steven Spielberg and narrated by Meryl Streep, will be permanently installed at the Auschwitz Memorial. The documentary had its premiere yesterday, in the presence of 300 Holocaust survivors. #PastIsPresent #Auschwitz70 – with USC Shoah Foundation